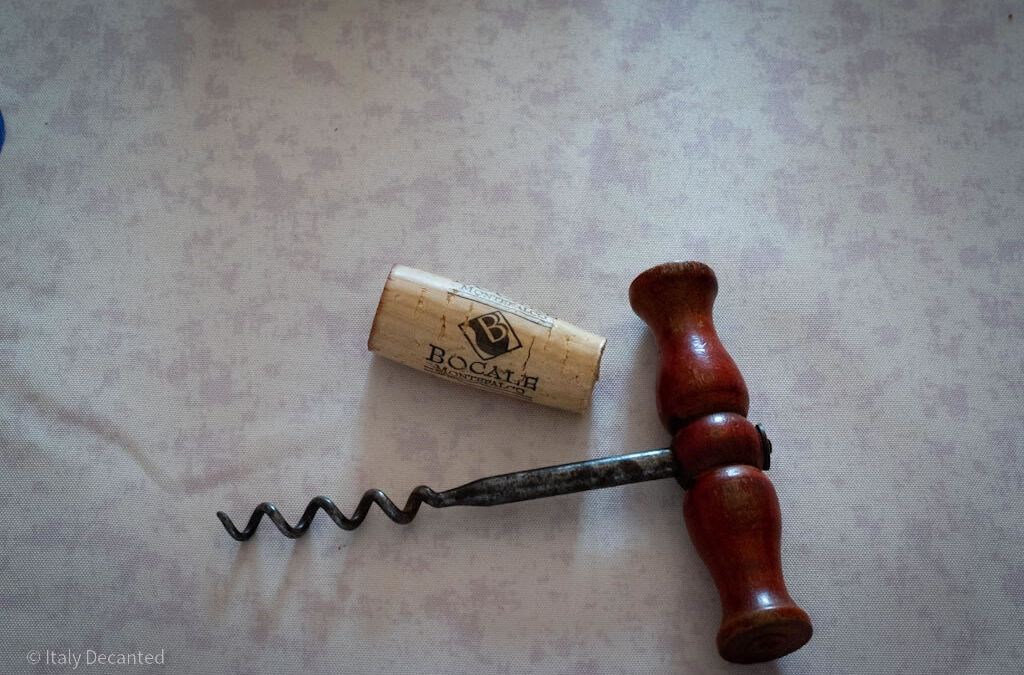 On the Trail of the Fearsome Vine

The Bocale vineyard has only six hectares of vines producing around 30,000 bottles of wine annually but here, in the green heart of Italy – as Umbria is known – is a business that is quintessentially Italian. Valentino, a most engaging host, together with his brother and parents run the business between them and it is the epitome of everything that makes Italian produce so special.

The first vegan Sagrantino is on the market. The ethical commitment of the Bocale winery, the producer with just under 6 hectares under vine at Montefalco in the Province of Perugia, has taken another step forward. 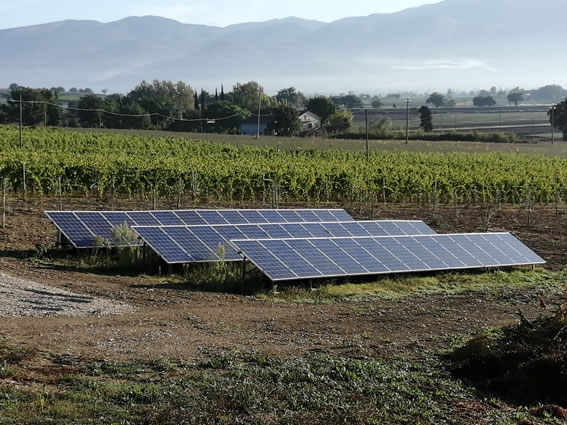 A winery and its environment: Bocale’s commitment to sustainability

For a good 10 years now, the Bocale estate, a wine producer with just under 6 hectares of vines at Montefalco in the Province of Perugia, has been committed to reducing its impact on the environment, making a significant contribution by using “clean” energy. 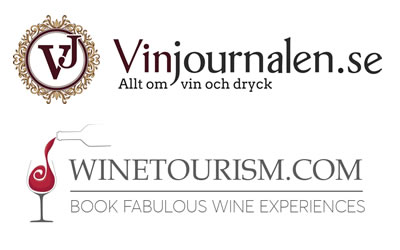 Our winery was featured in vinjournalen.se

We are stoked to announce that Bocale was listed as one of the must-see wineries in Umbria in an article. 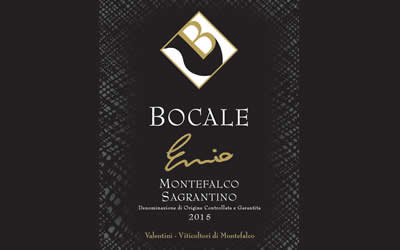 The Bocale estate has introduced its first special selection of Montefalco Sagrantino: “Ennio” 2015. 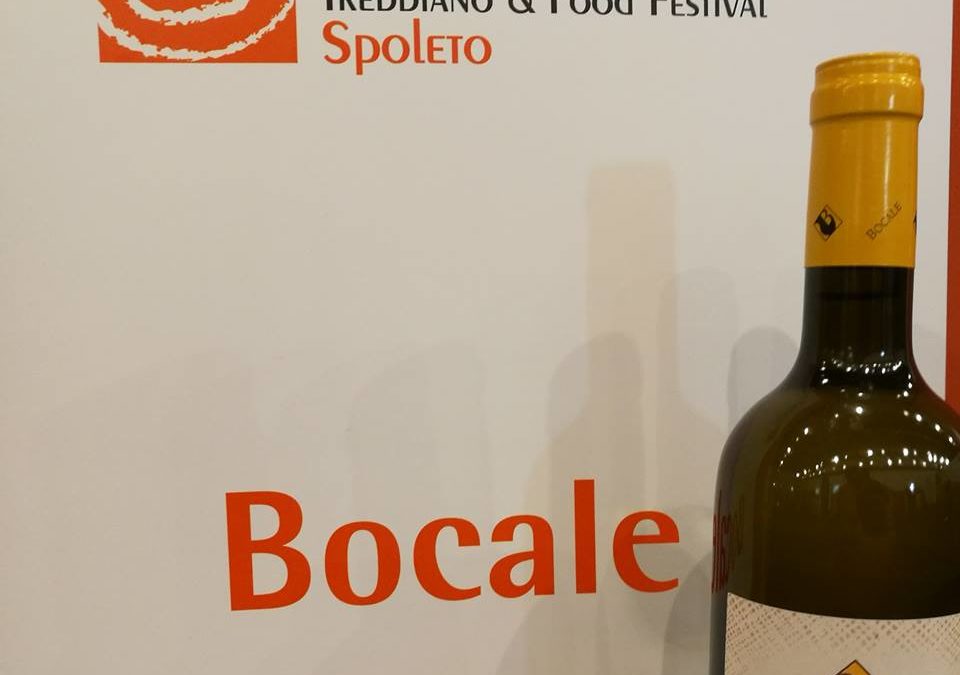 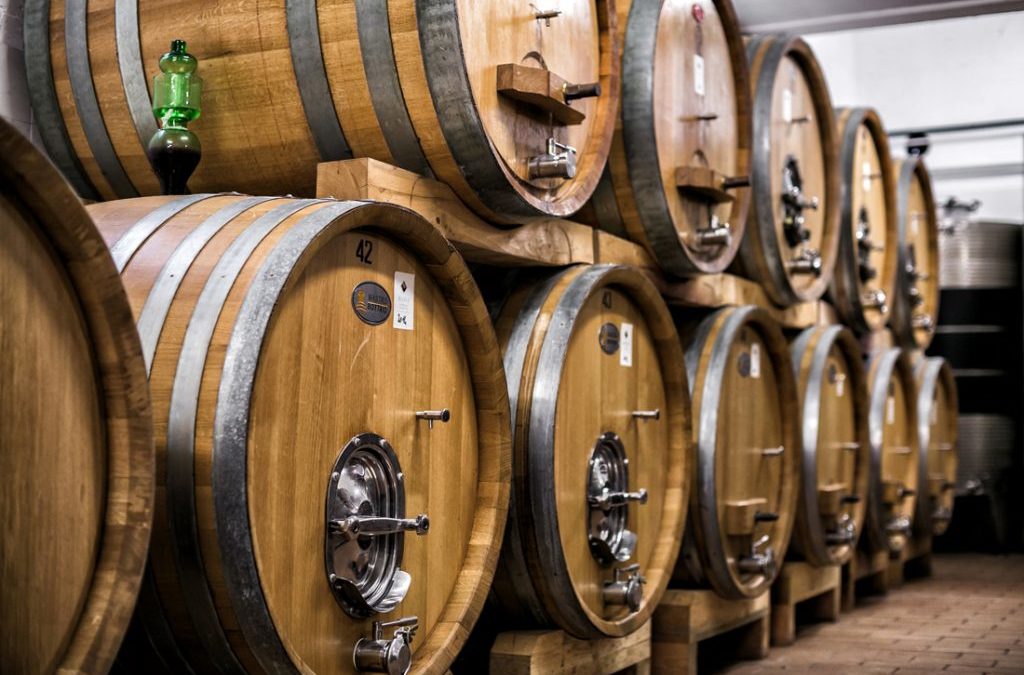 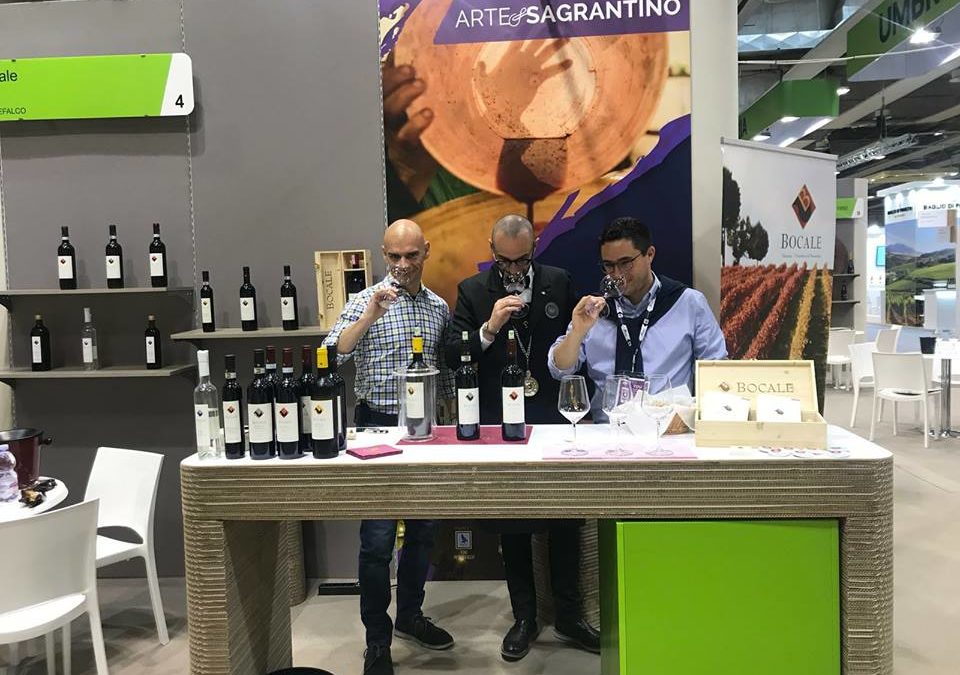